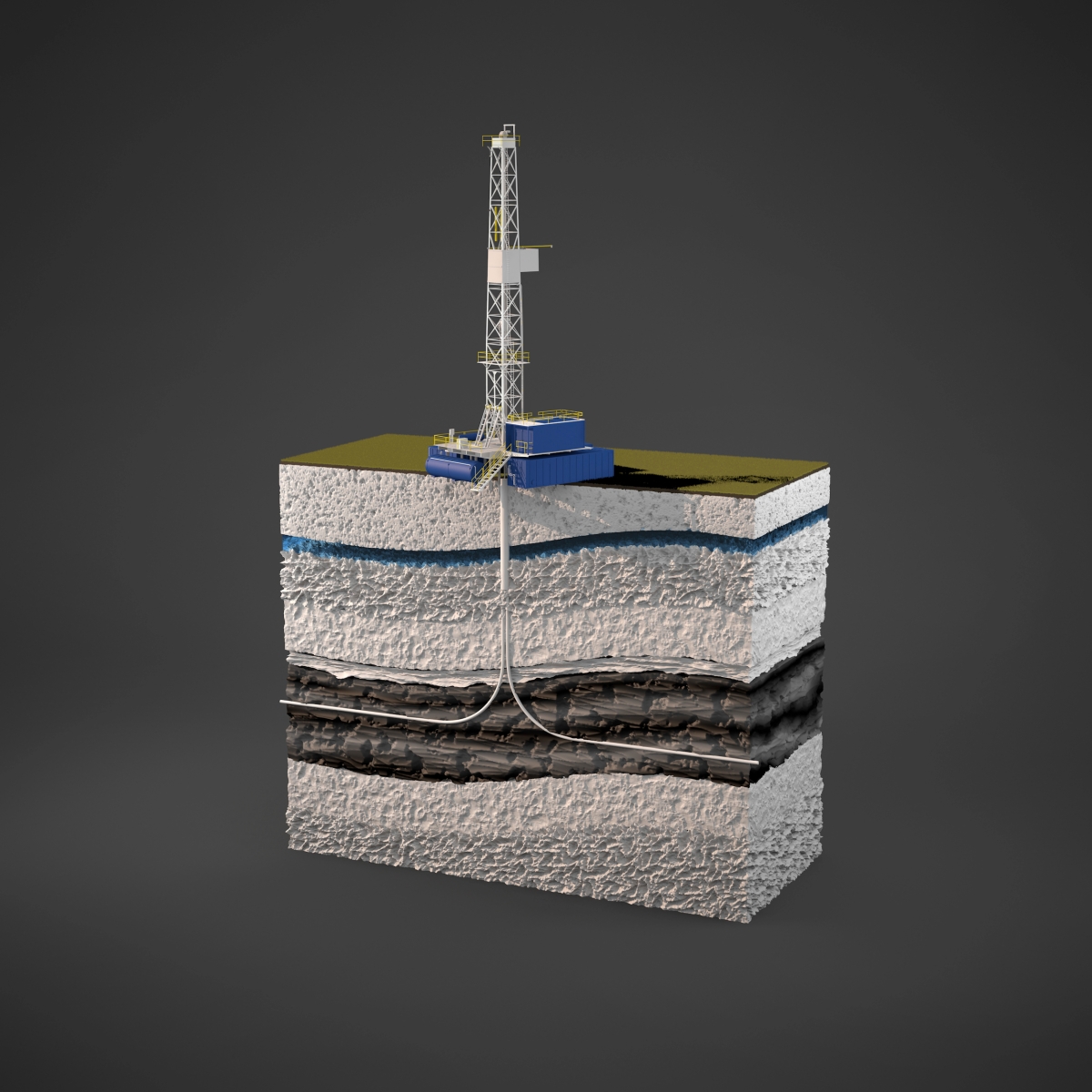 it’s nearly impossible to open an industry publication and not find horizontal or directional drilling referenced. And for good reason. Those wells are arguable the main component that made the U.S. shale revolution possible. Fracking gets all the headlines as the technology that allowed the extraction of shale oil and gas but without the long laterals of horizontal wells there wouldn’t be enough exposed pay zone to frack in the first place. And, frankly, what’s more impressive? Being able to bust open some rock or accurately drill a 20,000-foot well 90 degrees from vertical?

We’ve known for a while about the large quantities of oil and gas trapped in shale plays like the Eagle Ford in Texas and Bakken in North Dakota. The problem is that the pore spaces in tight shale formations prevent economically attractive amounts of oil and gas from flowing freely into a conventional wellbore. Vertical wells only expose the portion of the shale formation that is directly below the bit. That’s fine if you’re drilling through several hundred feet of pay zone, but it is less than ideal if your target is only 20 feet thick. What if you could drill inside instead of through that formation?

I’m not sure when I was first made aware of the terms directional or horizontal drilling but I have to assume it was in the early 90s when I was in high school. I remember having a vague understanding of what it was but absolutely zero understanding of how it was accomplished. If you’re reading this, you’re probably in the same position. About 10 years later, I laid eyes on my first directional bottomhole assembly and it all started to make sense. Directional drilling technology has evolved quite a bit and become very sophisticated over the years but the basic idea is still the same: orient the bit in the direction you want it to go.

In the time I spent working offshore, every directional well I was involved with was drilled using mud motors. Without getting overly technical, a mud motor is a downhole tool similar in size to a drill collar and contains a positive displacement pump (PDP) that is powered by drilling fluid being pumped down the drill string. The PDP is used to rotate the bit independently of the drill string.

Mud motors used in directional drilling are fabricated with a slight bend that can range up to about 4 degrees. The vertical portion of the well is drilled normally with the entire drill string rotating. When the operator decides they’re ready to go directional, drilling stops and the directional driller orients the drill string so that the bend in the mud motor points in the direction that everyone thinks the well should go. At that point, the PDP is engaged and only the bit rotates. As weight is applied, the bit begins to chew through the formation and the hole that’s made corresponds to the degree of bend built into the mud motor. When the appropriate hole angle is built, the PDP is dis-engaged and conventional drilling resumes on the new trajectory. This type of drilling is called “sliding” because the drill string is literally sliding along the well bore because the bit is the only thing that rotates.

Sliding can be slow and creates a lot of drag which causes problems when you start drilling long horizontal wells. A lot of friction has to be overcome as gravity pulls the drill string to the bottom of the well bore. To combat this, the ingenious men and women of the oil and gas industry invented various Rotary Steerable Systems (RSS). RSS provides the advantage of controlling the direction of the bit while simultaneously rotating the drill string. I’m not going to get into the reasons why but just know that keeping the drill string rotating while you’re drilling helps keep a lot of downhole demons at bay.

RSS centers around 2 different technologies known as push-the-bit and point-the-bit. Push-the-bit technology controls the path of the well by physically pushing the bit against the side of the well bore. This is done using a series of moveable metal pads built into a non-rotating portion of the downhole steering tool. The bit can be guided in any direction by pushing 1 or more of the pads against the opposite side of the well bore. When the pads aren’t busy guiding the bit, they act as stabilizers to keep the bit centered.

Point-the-bit technology is a little more difficult to explain so you’re going to have to use your imagination. In point-the-bit systems, the bit is attached to a flexible shaft that extends through the tool body. Different companies go about this in slightly different ways but all involve the deflection of the shaft. One company uses a series of eccentric rings to deflect the shaft while another uses a set of pistons to push the shaft. Regardless of how it’s done, the end result is a bit that is always pointing at the targets that the geologists and petroleum engineers identified.

As effective as point-the-bit and push-the-bit systems are, they’re useless without reliable electronics to control the downhole tools and reliable telemetry to know exactly where the bit is and what direction it’s going in at all times. The success of RSS is a result of years of effort across many different disciplines within the industry and allowed hundreds of thousands of feet of oil and gas-bearing shale to be exposed by extended reach horizontal wells. Which, in turn, allowed the fracking companies to swoop in and soak up all the attention. Well done frac hands!